The film’s plot revolves around Kanthaswamy (Vikram), a CBI economic offences wing officer, and his friends, granting the wishes of the needy who write letters to a local Lord Muruga temple by disguising Kanthaswamy as an anthropomorphic rooster. During a CBI income tax raid, he discovers a stash of black money owned by Pallur Paramajothi Ponnusamy aka PPP (Ashish Vidyarthi), a rich, corrupted entrepreneur. PPP pretends to be paralyzed to escape questioning. PPP’s daughter Subbulakshmi (Shriya Saran) is angered by the news that her father is paralyzed, so she goes after Kanthaswamy to seek revenge by pretending to be in love with him. Kanthaswamy, knowing her real intentions, plays along. This forms a cat-and-mouse chase between the two. In a comical role, Thengakadai Thenappan (Vadivelu) is also sought after by a local police inspector who tries to solve the mystery of “Lord Muruga saving the people”. 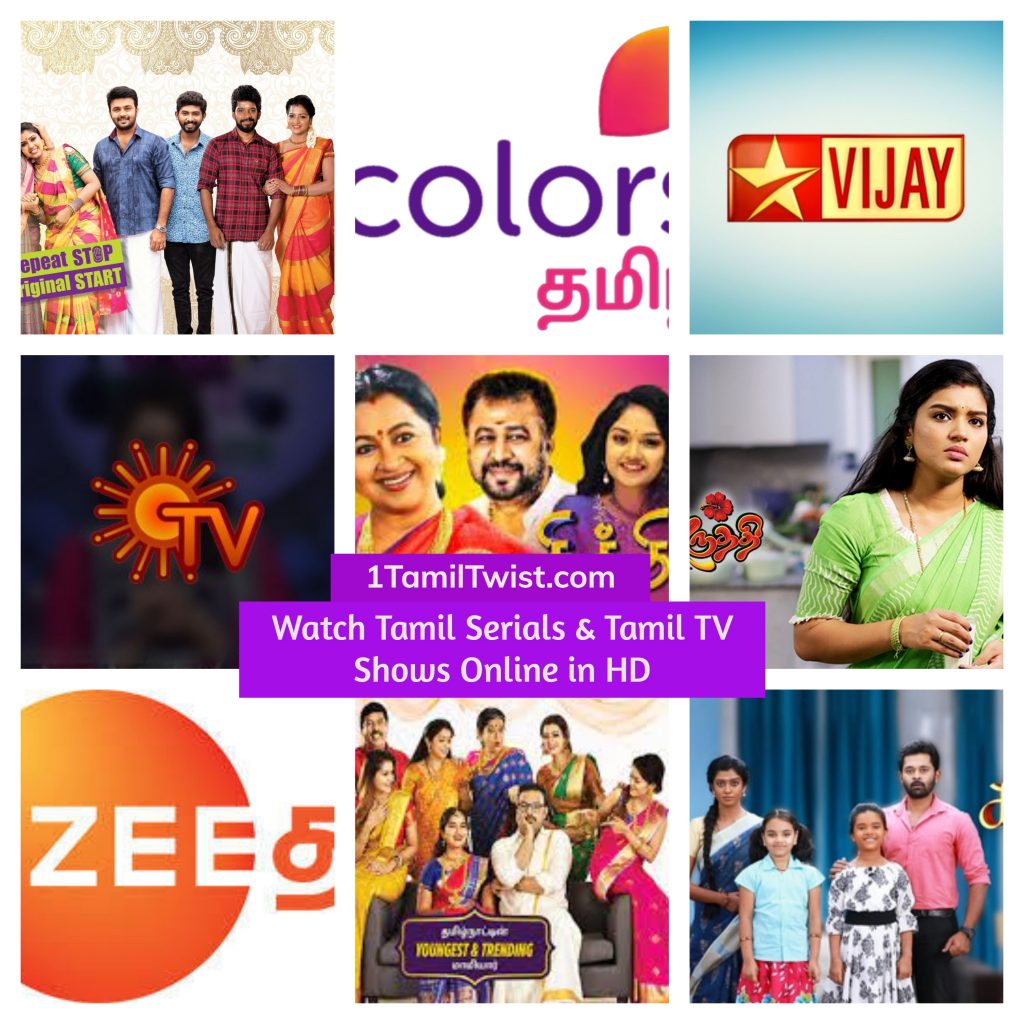